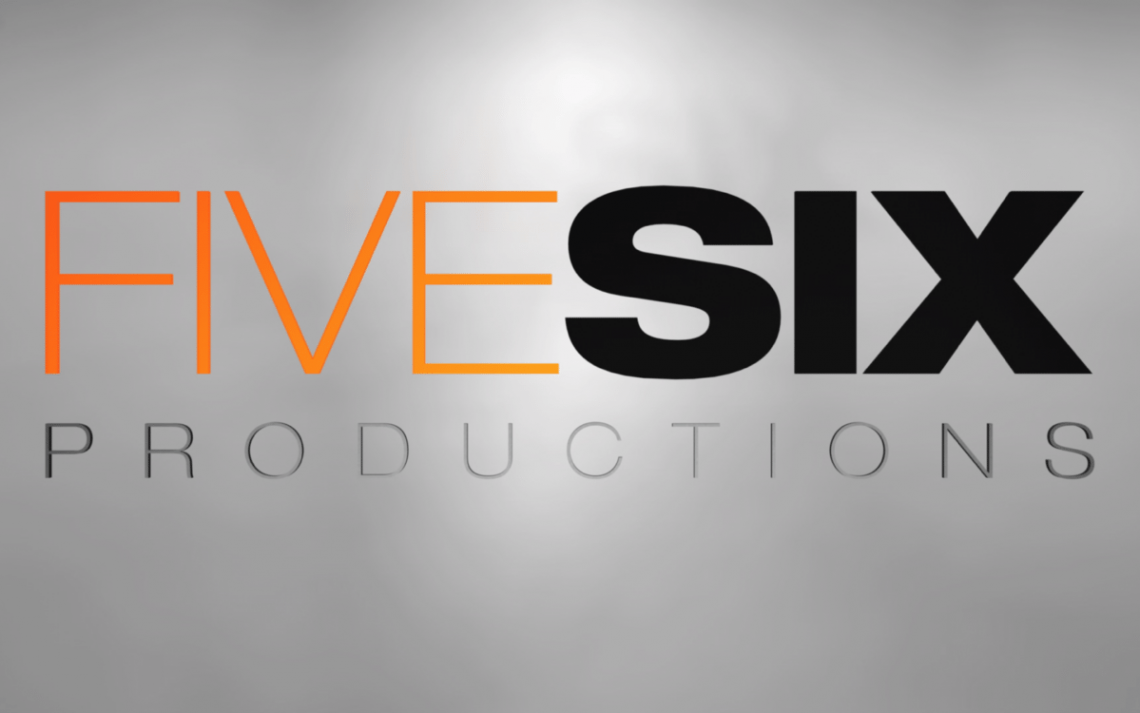 Just cause you can do it, doesn’t mean you should.

The premise of matching a man vs machine is a compelling storyline, in just about any competition.  In the case of table tennis, this advertisement made the rounds seemingly to tease a future video of the game. We never got that, unfortunately.  Technically the video was sound.  The lighting was dramatic and interesting, the camera movement was smooth, the angles and framing were dynamic.  But even though they pulled everything off, it felt like a video production case of we got it so let’s use it.

We have high speed frame rates, let’s use it to show a dive from a low angle with sweat flying through the air.   (seen it before)

We have 4K, let’s pan and scan a couple hits across the table.  (jarring, kind of annoying, rather see a wide shot)

We have a jib/crane, let’s do a high angle really wide while he’s running around.

It just felt like they were throwing video production elements in because they could, not because it helped the spot.  I think it could have turned out better without all the jazz.  The use of the rapid cutting and having every shot trying to speak to the dramatics of the situation, pulled us to focus more on the video production rather than the robot.  This is an ad after all and it felt like it.  After seeing the close up of Kuka on the ball twice for no particular reason and never seeing a ‘real’ point played, I think the ad made me feel like I was watching an ad, a quarter way through.  If I wasn’t into the production side of things, I would have closed out.  If the ad did it’s job, I should be talking how cool robotics is going to be for videographers as prices come down and we can get robots like that to create precision moves on our shoots that call for it.  Instead I’m saying, how cool for the production team that got to play with all their gear on a shoot that didn’t call for it.  But I wrote about it so maybe it did it’s job after all.

Basic point is, we’re all guilty of this from time to time and it’s always good to check yourself and make sure you’re not using a piece of gear just because it’s available or it’s cool and you want to use it.  Gear is used to enhance the shot/piece, not create it.

Here’s the Kuka robot video if you haven’t seen it.