An NBA MVP in Las Vegas…

James Harden, the bearded-master of the between the legs crossover – fadeaway.

Las Vegas in July means three things: massive 4th of July fireworks shows, inhumane daily temperatures, and the NBA Summer League. While the Summer League has wrapped up, we’re still excited about having filmed with the reigning MVP of the league. James Harden, in all his bearded glory (second best beard, behind Charlie Blackmon of the Rockies), came through town, and as such, had a bouquet of events to attend. One event, which we were a part of, was a photo and video shoot. One interesting challenge we faced, was keeping the lavalier microphones on the basketball players, even while they were running and jumping around. Mixing levels was also a fun challenge, as there was a big difference between their speaking voices, and their in-game yelling and hollering. 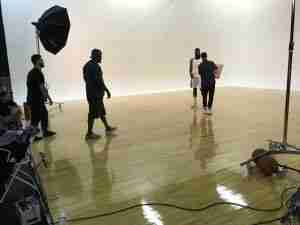 We can’t go into the details of the shoot, as those NDAs are no joke, but it was a great experience. Harden showed off his amazing on-court skills, and his fun, easy-going personality. We certainly hope that we have future opportunities to work with him and all the other NBA stars next year. If your Long Beach or Las Vegas video production calls for the best, look no further than FiveSix Productions. 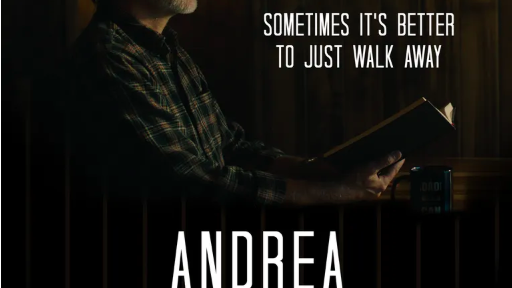 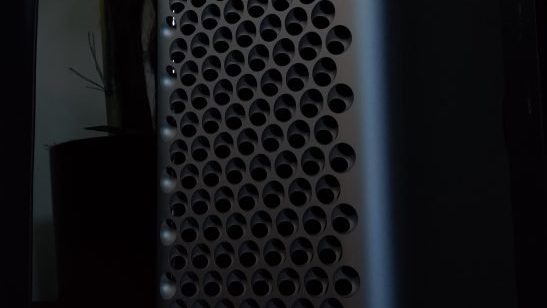