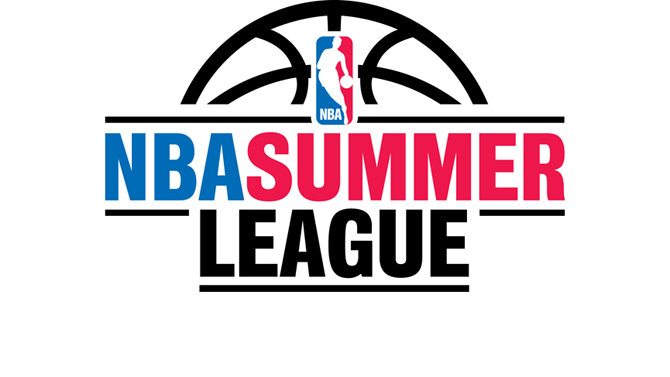 So, there’s this association, an association of warriors, of giants, of men who can nearly fly… It’s where hard men go to do hard things: ball out. The National Basketball Association is here in fabulous Las Vegas, Nevada for their annual NBA Summer League; a time of year when all the youngsters, fresh out of college, Europe, or a less than Lebron-esque rookie year get together for a little b-ball. We here at FiveSix Productions would love to take in some of the games, but instead, we decided it would be way more fun to work! So, we met half-way and created some cinematic magic for the NBA!

Now, while we pride ourselves on our rim-rocking, three-point draining, alley-ooping abilities, apparently my junior varsity coach did not see it that way; luckily though, we have a camera, and we have some lights, and we kind of know how to use them. We teamed up with some of our favorite clients and some of our favorite Las Vegas freelancers, and made some television with some of basketball’s current and former legends. Jason Kidd, Jerry West, the Cubes (Mark Cuban), and more were eager to share their collective knowledge over two days at the Mandarin Oriental and Wynn Las Vegas. I can go on and on about all that they talked about, but you’ll just need to tune in to your favorite NBA media sources for all the goods. I will however leave you with a couple photos to hold you over.

Next time you’re in town, and are in need of the best Las Vegas video production company, even if Mark Cuban can’t make it, give us a ring, and we’ll knock it out of the park! (Wait, that’s not right….) We’ll put it through the uprights! (Wait… forget it.) 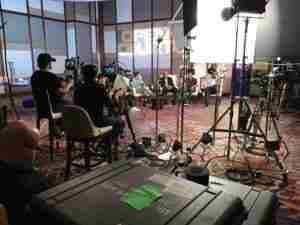