Audio Odyssey pt.2: Do you understand the words that are coming out of my mouth? #audiodepartment #lasvegasvideoproduction

Home » Video Production Blog » Audio Odyssey pt.2: Do you understand the words that are coming out of my mouth? #audiodepartment #lasvegasvideoproduction 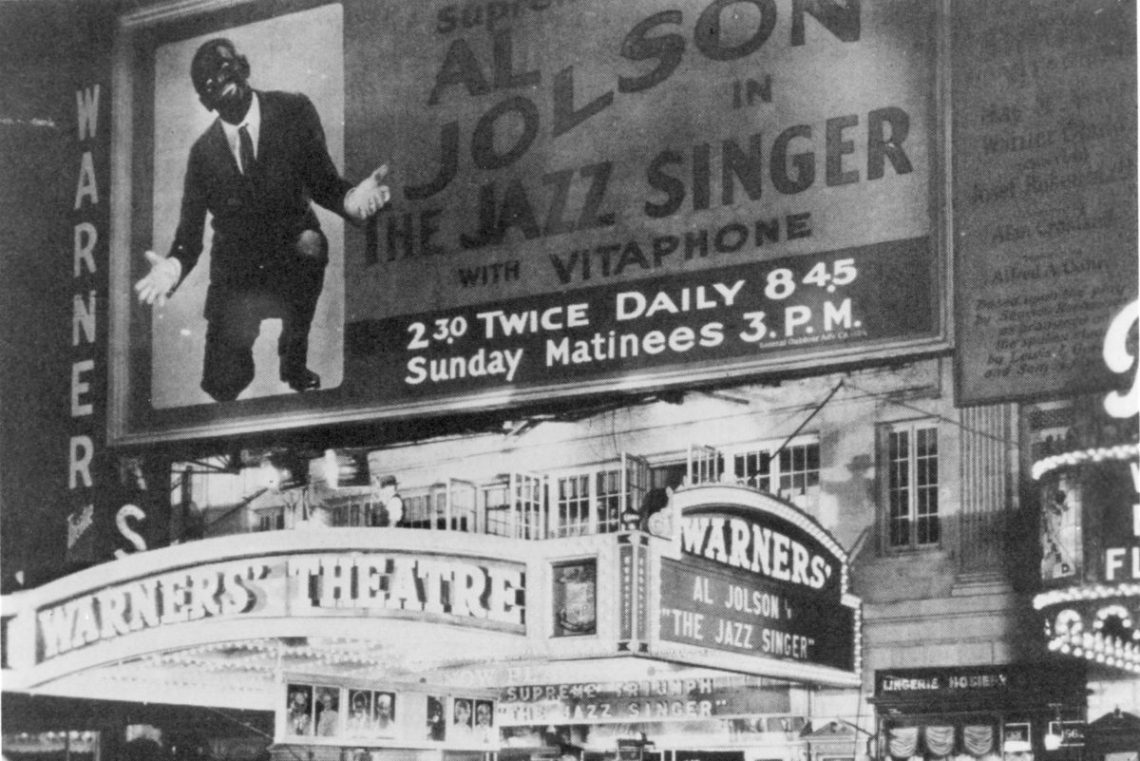 Do you remember that scene in the film The Godfather when Don Corleone is granting requests “… on this, the day of my daughter’s wedding…”? Right off the bat, the film has you on the edge of your seat, and you are engulfed by the drama, they mystery, the characters. Or how about the scene in A Few Good Men when Lt. Kaffee has Col. Jessup on the witness stand and they have their famous exchange. “I want the truth!” “You can’t handle the truth!” This difficult scene incorporates soft speaking, yelling, fast talking and multiple characters speaking at once- not a walk in the park. Or, what about in Saving Private Ryan when Captain Miller (Tom Hanks) is inching his way up Omaha Beach in Normandy with thousands of bullets screaming by, mortars exploding just feet away, the screams and sounds of war overwhelming everything. The audio starts off muted and dull, but is still definitive. Did you notice the audio in any of those instances? Did you stop and say, what did he say? No, no you didn’t. Do you know why? Because it was done perfectly, and you don’t notice it, which is the goal of every experienced, quality audio team.

All jokes and over-dramatization aside, the audio department is the most under-appreciated and over-looked department, despite being one of the most important and difficult. In October of 1927, the film The Jazz Singer was released as the first ever talkie, using Vitaphone’s sound-on-disk technology to run concurrent with the motion picture. Floods of eager movie-goers flocked in droves to local theaters to witness one of the coolest and most fascinating achievements in motion arts to date; yet, nearly ninety years later, audio is the shunned sibling of the film/video world. So, as a friendly and professional recommendation, take a moment to study the art, and appreciate all the difficulties, subtle nuances, and awesome achievements of this necessary craft. Ninety-nine percent of the greatest and most memorable moments in cinematic history, include audio- I think that alone merits some serious respect.

FiveSix Productions employs the services of multiple brands of audio gear, from Wendt mixers to Sennheiser microphones. We have a phenomenal shotgun mic in the Schoeps CMIT 5 U that is tremendously effective at eliminating even the most annoying and unwanted ambient noise. We had it on a windy golf course here in Vegas shooting an instructional video and with a simple windscreen that looked like a furry Chipotle burrito, we were able to capture crisp, clear audio that needed minimal help in post.

FiveSix is hired frequently to capture interviews, especially in the corporate setting; for these situations, we rely not only on our awesome Scheops shotgun mic, but also our very awesome, durable, and versatile Sennheiser EK/SK 100 G3 receivers/transmitters and lavalier microphones. These situations can prove tricky however, as placement of the lavalier microphone comes with challenges. Properly placing the microphone in the most effective spot means avoiding the rustle of clothing (especially, freshly pressed and starched suits), being as inconspicuous as possible, and occasionally, hiding the microphone from view behind a tie, under a collar, or on the inside of a blouse.

Another hurdle of the audio world is mixing. Most subjects we encounter are not professional actors, so the volume and clarity of the dialogue generally isn’t optimal; balancing levels and tending to fluctuating circumstances is a never ending task.

There is so much more to audio, please take time to learn about it so you too can appreciate the science and art behind it. And, of course, please go easy on those poor audio folk- even if they are sometimes weird, creepy, and just a bit south of sanity.

3 comments on “Audio Odyssey pt.2: Do you understand the words that are coming out of my mouth? #audiodepartment #lasvegasvideoproduction”